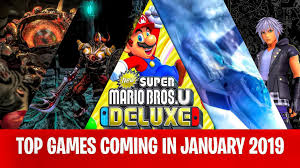 Welcome to a new post, Today I provided Top 5 Upcoming Games of January 2019… 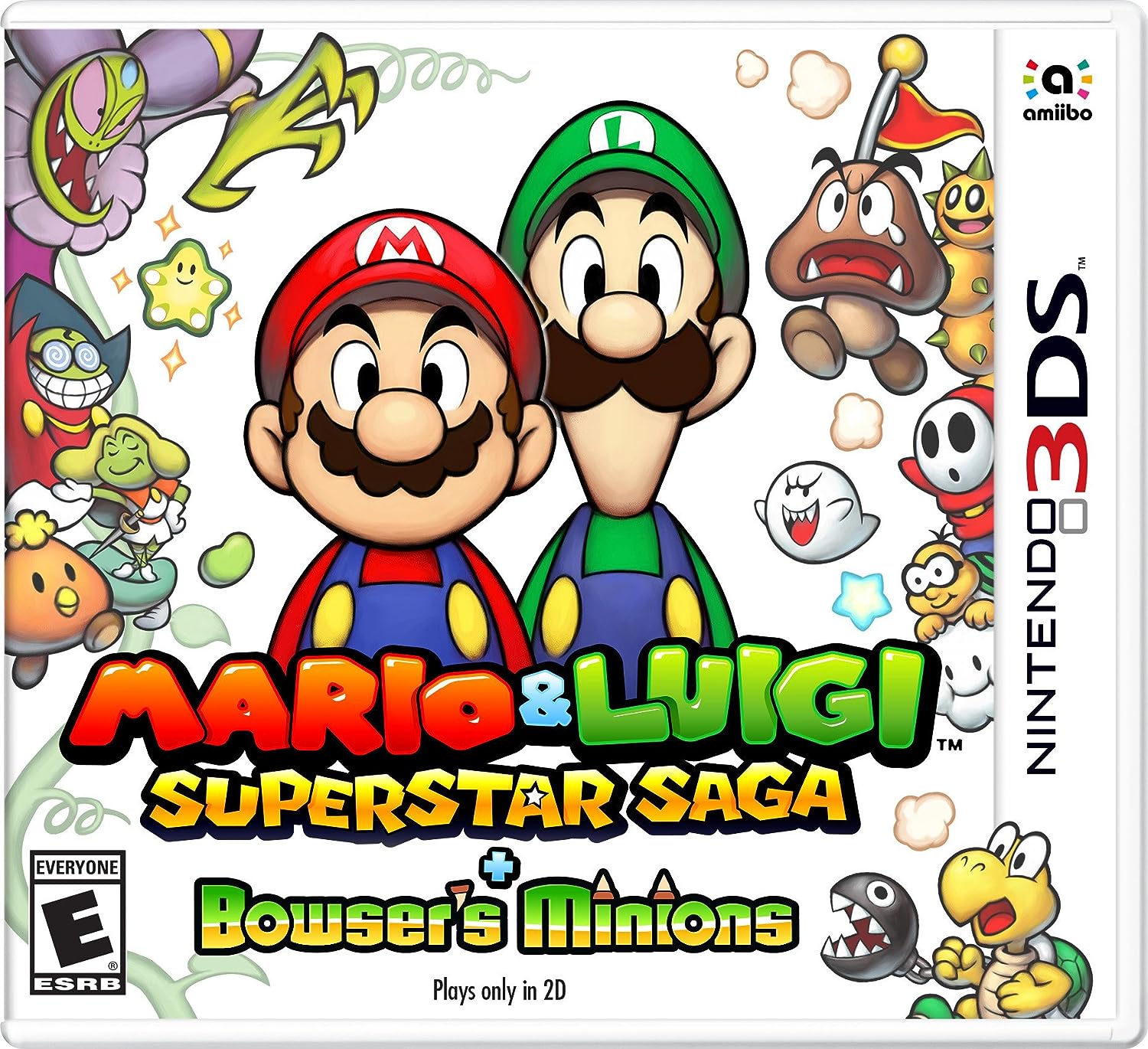 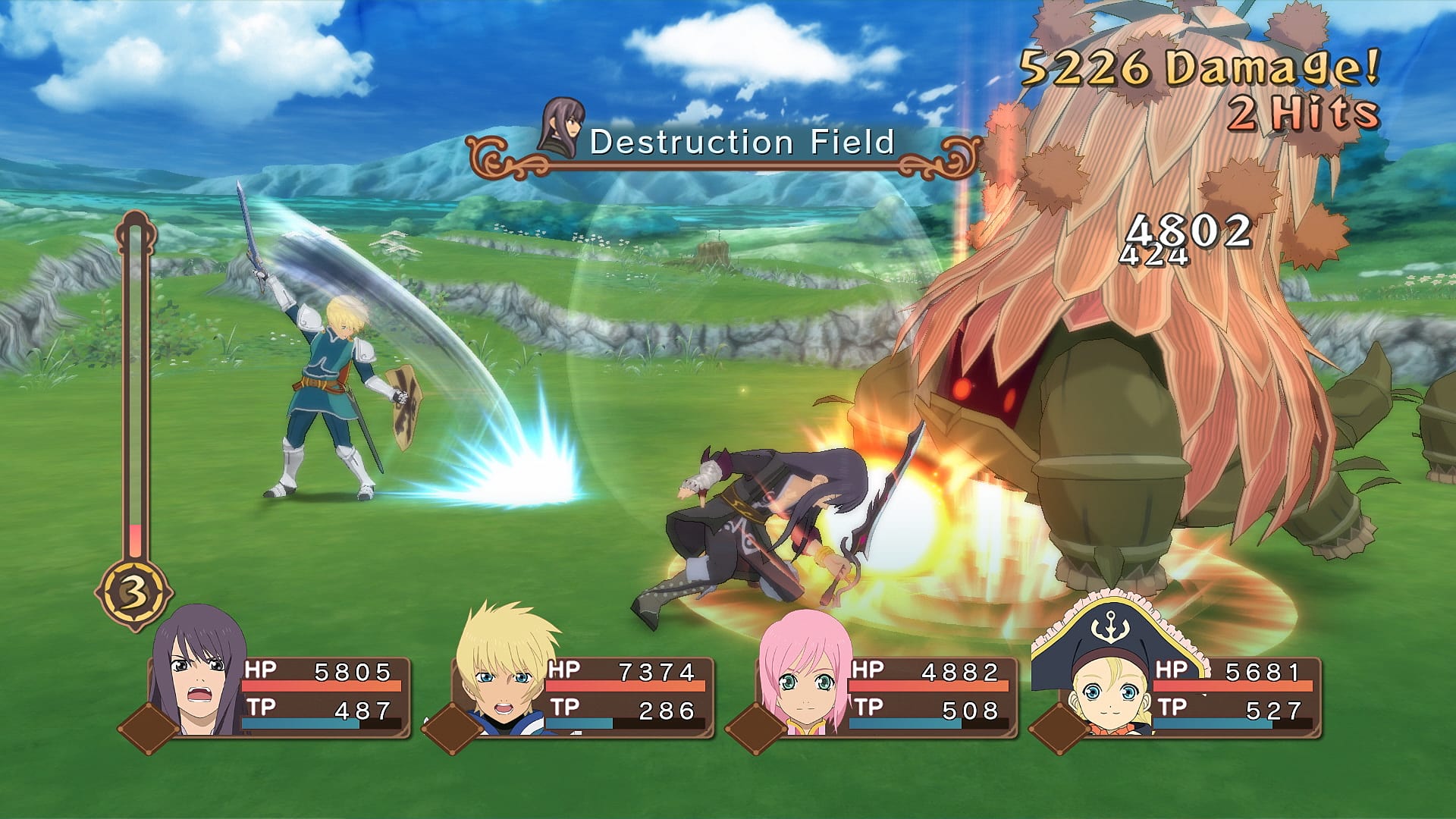 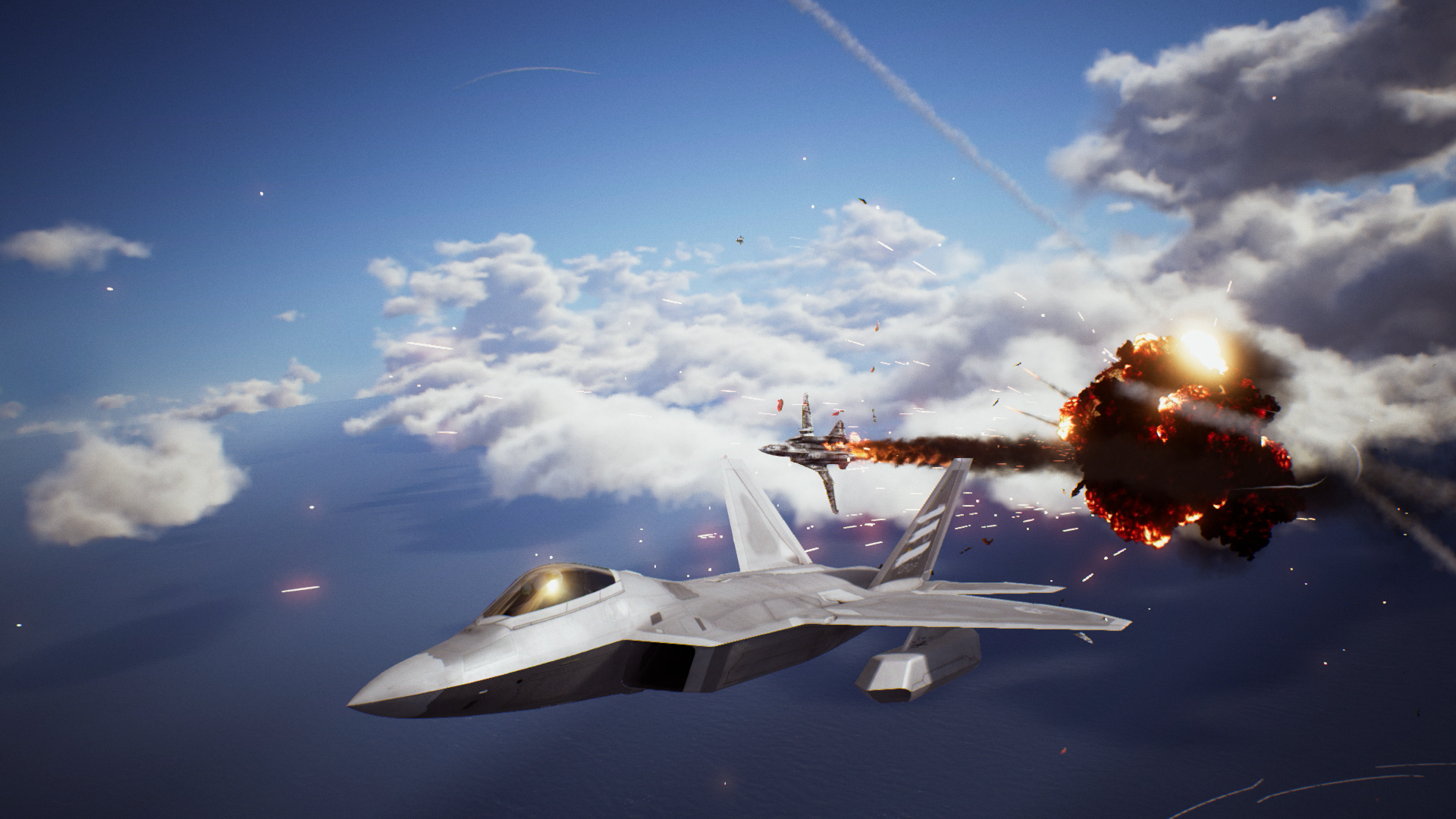