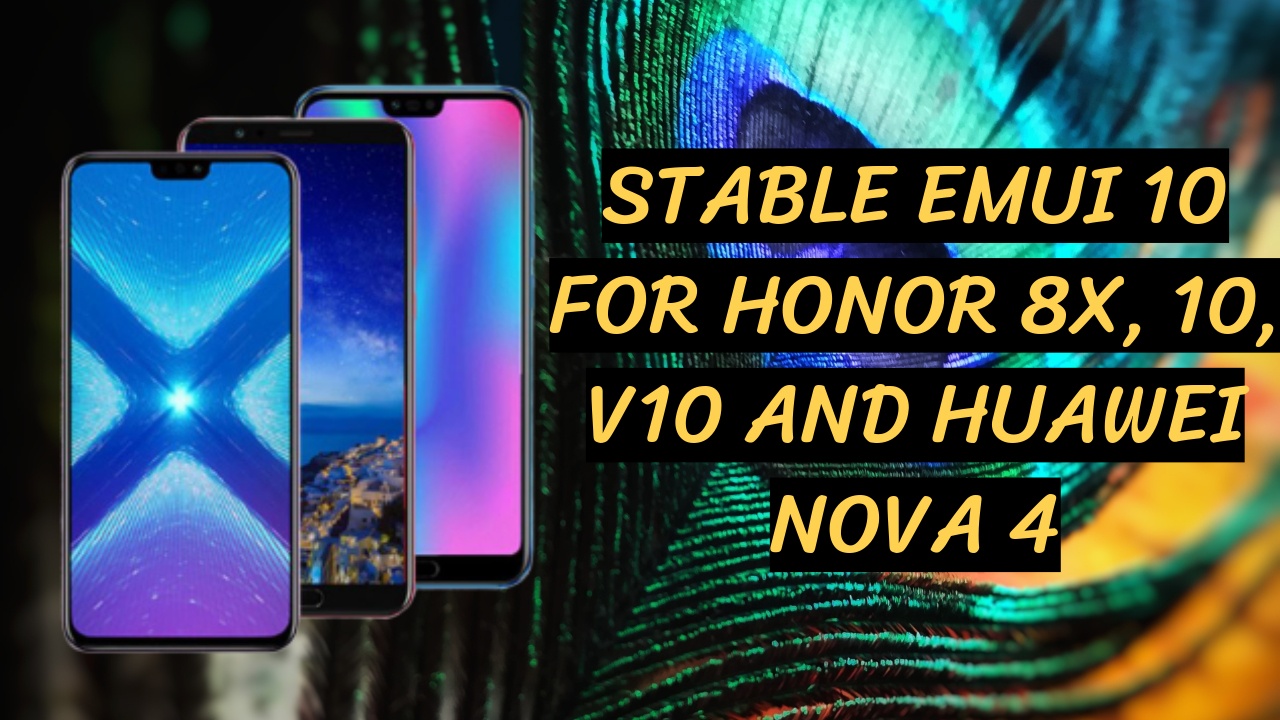 Last November, Honor 8X, Honor 10, V10 and Huawei Nova 4 started their EMUI 10 journey all at once. It receiving internal beta in China followed a public beta, which now led them to the stable upgrade.

Both EMUI 9.1 and EMUI 10 beta testers of those devices can upgrade to stable EMUI 10 in China (via RPRNA).

The EMUI 10 is predicated on Android 10 and brings new changes within the UX design.

Honor 8X in India Getting the stable EMUI 10 and also in other countries, while other phones are yet to receive the new update.