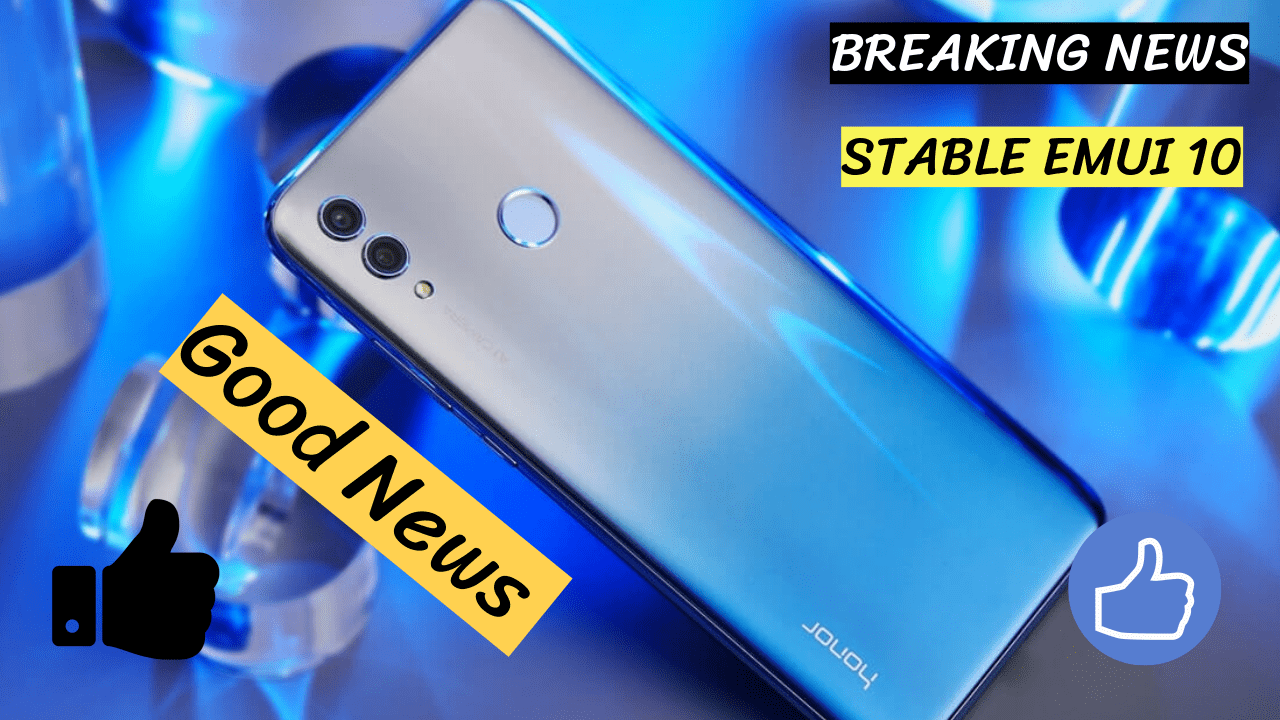 Honor Stable EMUI 10 Rollout. Today I provided Good news for Those who were waiting for the Honor 10 Lite Emui 10 Update.

Huawei’s subsidiary Honor is additionally stepping up to send a full OTA of the EMUI 10 to Honor 10 lite running EMUI 9.1.

Back in November, Honor recruited EMUI 10 beta testers for Honor 10 Lite alongside Honor 20i. However, there’s no confirmation of the stable version release for 20i.

According to RPRNA, Honor 10 Lite receiving EMUI 10 (Android 10) with version 10.0.0.159 and weighs around 3.56GB. This rollout is confirmed within the Indian models but soon expands to other markets.

Note: EMUI version and size may vary in several markets.

That’s it from this Honor Stable EMUI 10 Rollout Blog, Keep visiting for tech, gaming, and tutorial updates and youtube Channel for video Updates.