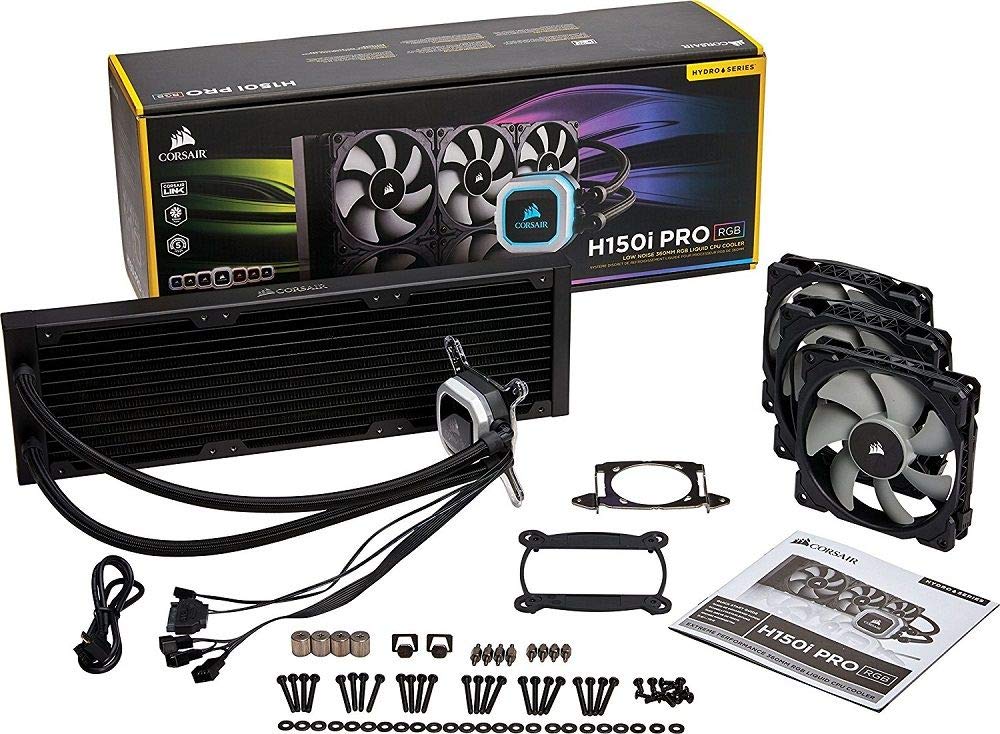 Great news if your arsenal of gadgets is due for an upgrade. Retailers are currently offering extended Memorial Day sales with discounts on everything from smart home devices to game consoles.

Nintendo Switch owners can score Mario + Rabbids Kingdom Battle for $19.99 from Walmart. Normally, this game is priced at $60, so that’s $40 off its regular price. It’s also the lowest price we’ve ever seen for this game. Amazon and Best Buy also offer this deal.

With its gorgeous world that’s fun to explore and multiplayer mode, Mario + Rabbids Kingdom Battle is a must have game for Nintendo Switch.

Bargain shopping for a new unlocked phone? Then you might be interested in knowing that B&H has the Sony Xperia XZ3 Unlocked 64GB w/ Prepaid SIM Card on sale for $529.99 ($330 off). It’s the lowest price we’ve ever seen for this device and one of the best smartphone deals we’ve seen this month.

Amazon is currently offering many of its proprietary devices at discounted pricing.

That’s it from this Tech  Deals  Blog, Keep visiting for tech, gaming, and tutorial updates