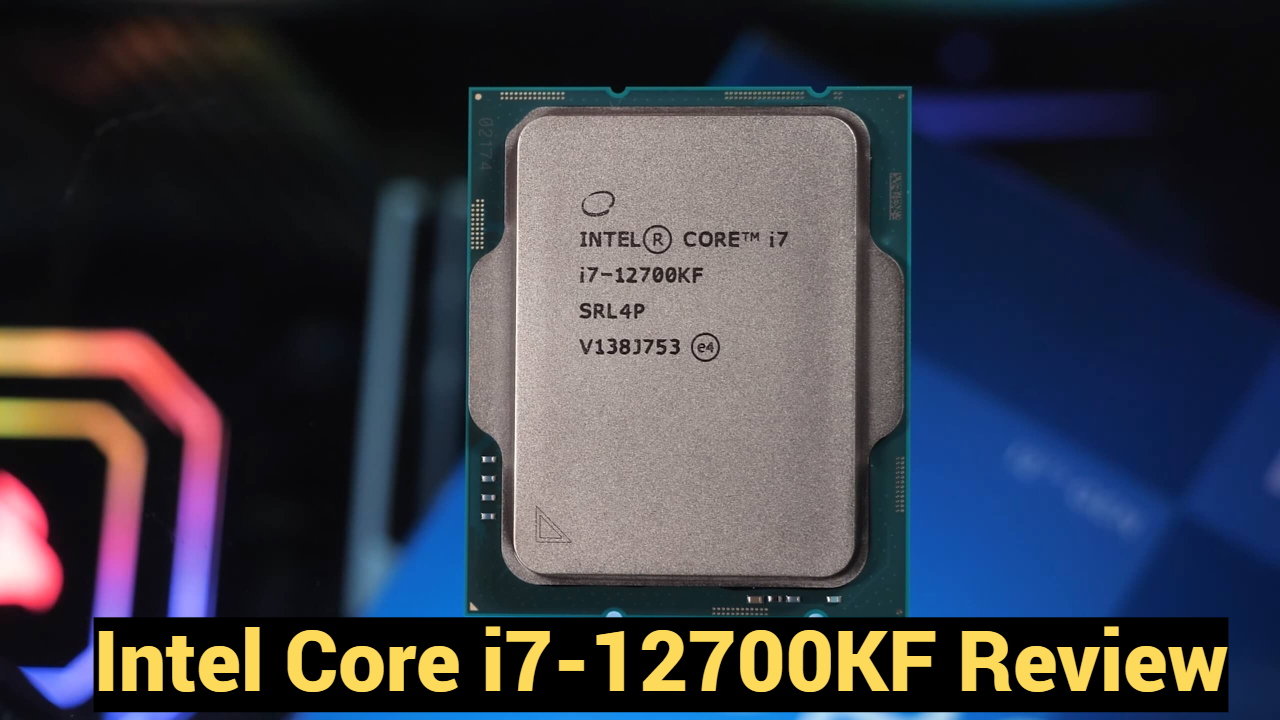 i7-12700KF CPU has 12 cores in total, consisting of eight performance cores and four efficient cores for 20 threads. That’s very similar to the Core i9, but with four fewer E-cores. The L3 cache capacity was also reduced from 30 to 25MB, a reduction of 17%. Turbo clock frequencies were also reduced very slightly, with the 12700KF rising up to 4.9GHz for P-cores and 3.8GHz for E-cores.

Don’t be misled by those who slam these new chips for lack of power efficiency – yes they consume more power under load than their AMD counterparts, but less at idle (which is what most people’s pcs do most of the time).

It is very energy efficient, and gaming performance is great, and I’m confident that the few titles that are now not working (early adopter bugs, AMD has had more than their fair share over the years) will soon be fixed.

You’ll be able to unlock new challenges with the highest clock speeds and groundbreaking new architecture, while secondary apps run in the background seamlessly.

It’s P-cores are built for performance across single and lightly-threaded workloads, enhancing activities like gaming and productivity.

The E-cores are optimized for multi-threaded performance, minimizing interruptions from secondary tasks.

It Support for PCIe Gen 5 and DDR5 for high-performance components like memory and graphics.

The 5800X and 12700KF are equally well matched when it comes to gaming, so there’s no clear winner, and I could happily run games on either of them and their supporting platforms. As a result, any argument over which is the best gaming CPU is a complete waste of time; so we’ll leave that to the good redditor.

For the rest of us, it comes down to pricing of CPUs and motherboards in your region, and of course, your use case is also very important. For code compilation, rendering, or any other CPU-intensive task, the Core i7-12700KF is the obvious option. In order for AMD to make a recovery, they’ll need to cut prices, which we could see them doing if enough pressure exists.