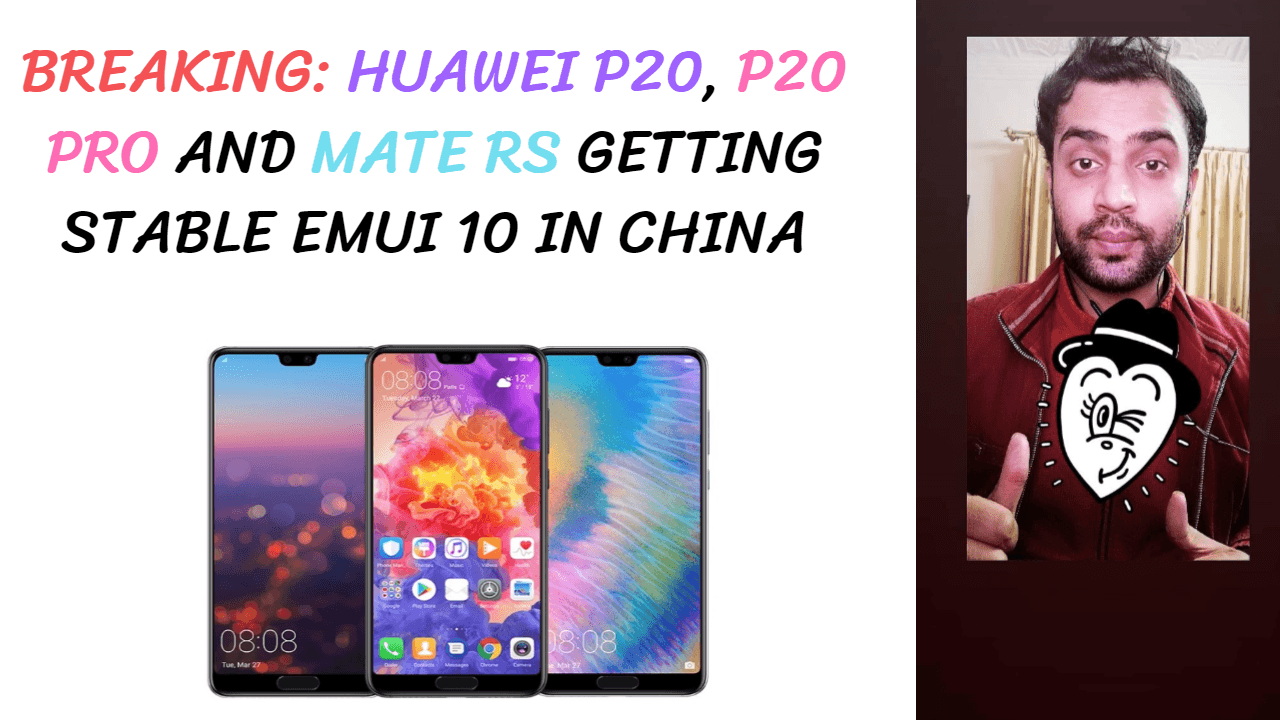 [Audio]
Fixes the matter of silent music playback using Bluetooth headphones in situations and also solves the difficulty of noise within the tuning process of some scenes.

Note: This rollout is currently limited only to Chinese consumers.

Other regions are currently testing EMUI 10 and that we can expect Huawei to rollout stable EMUI 10 updates which will begin by January or in February.

That’s it from this Emui 10 Stable Patch Blog, Keep visiting for tech, gaming and tutorial updates and youtube Channel for video Updates.