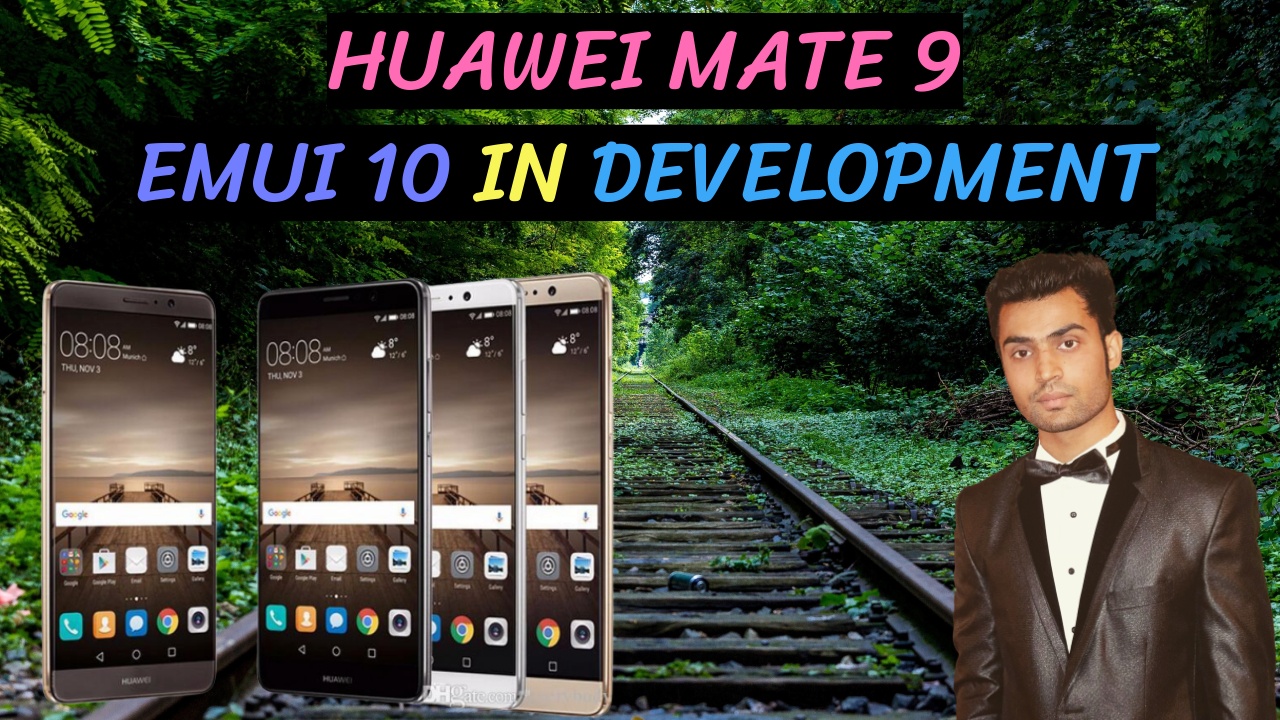 Welcome to another blog post, today i provided news regarding Huawei Mate 9 Emui 10 Update. So Let’s Get Started.

Huawei Mate 10 series is confirmed and receiving EMUI 10 in China but its predecessor – Huawei Mate 9 has not got the newest version of EMUI yet.

However, there’s some interesting information that has appeared recently regarding this subject which will make Huawei Mate 9 users happy.

Company has confirmed that the EMUI 10 for Mate 9 is within the ‘active’ development and testing phase and expected to return soon.

“We are now actively developing and testing the EMUI10 update for Huawei Mate 9,” said Huawei.

Since it’s still in development and testing phase, the rollout may take a couple of months.

It preloaded with Android 7 (EMUI 5). After some time passed, upgraded to Android 8 (EMUI 8) and last year it received Android 9 based EMUI 9.1.

Bringing EMUI 10 to a four-year-old flagship shows good service from Huawei for the consumers. But we might wish to see an equivalent treatment for the users of Honor Play, Nova 3 and such devices.